Giving Myself Permission to Quit

Last year, I was down in a metaphorical hole. It had been a really rough year and a half leading up to things. I had lost my job of nine years, so we then lost our house. We moved in with my in-laws and watched a family member get horribly sick. During this time, I changed my job twice…. blah, blah, blah. I was exhausted. When we finally moved out on our own again, I felt the dust start to settle. What I hadn’t expected was the incredible storm that had been brewing deep down inside of me. While I tried to hold everything together for everyone else during all these transitions, I had forgotten to hold myself together.  Last autumn, I could hardly eat, I was having anxiety attacks,  my marriage was slipping, I really didn’t like my job, and I was totally lost.  Call it a midlife crisis, a freakout, who knows. What I did know is that I felt stuck. It was like the movie Groundhog Day. I wanted change, but the days just kept repeating themselves…over and over and over again. 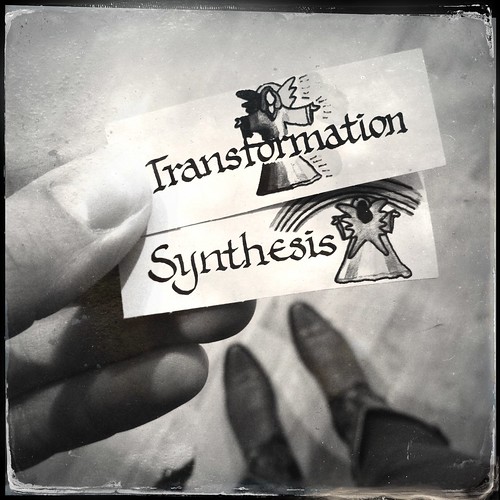 As I talking with a friend, she looked me square in the eyes and said, “So if you hate your job so much, why don’t you quit”?

How could I quit my job?

Wouldn’t that be totally irresponsible?

How would we pay the bills….

But the seed had been planted. I went home and started a spreadsheet. I figured out how much we spent on daycare for the two kids, how much we spend on groceries: was there anywhere we could cut corners? What could I do to help make money, but still be at home? I had the answer, but I was scared to death of giving myself the permission to move forward.

What if I failed? What if I am not good enough?

But I made the leap. I quit my job. We took the kids out of daycare and I became a stay-at-home-mom. And I realized how much I didn’t know about my own kids. I realized that we had to stay busy, we had to laugh and giggle and play. It’s been a wild ride these past nine months. Money has been tight. But, I have gotten paid in other ways. I have time to take the kids to the Discovery Museum midweek or down to the Truckee River to explore. I get to volunteer in my son’s classroom.  Do I have my moments? Yup, I sometimes lock myself in the bathroom for a time-out. It’s sink or swim, this mamahood thing. 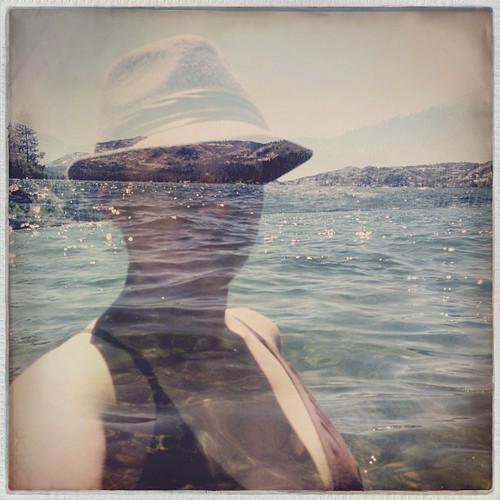 What else has happened since I gave myself permission? I have begun to ask and give permission in other places, too. I have approached people about projects and ideas. I have pushed my creative self into a place that I never thought was accessible.  Because when I am not doing the awesome stuff I listed above with the kids, I am finding windows of time to create my new career. I will always be a geographer, but what I have always wanted to be was a photographer. I used to say, I like to take photos. Now, I can walk in a room and say, “Hi, I am the photographer, where do you need me to start?”  The less I am afraid to hear “no” as an answer, the more often I hear “yes.”

Oh, and that deep dark place that I was in last year? I have slowly and steadily been able to pull my way out and find the light again.  Good thing, since that’s a pretty important thing to be able to find when you’re in this line of work.

Vanessa Simpson A chaser of light and a catcher of moments. She has a Bachelor of Science degree in Geography from the University of Nevada, Reno, however, after working for over ten years as a map maker, she said goodbye to the 40 hour work week, and said hello to the 168 hour work week, aka motherhood. Vanessa also runs her own business as a professional photographer.
Previous Mom’s Night Out – Thanks for a Great Party!
Next Thanksgiving Tips and Tricks